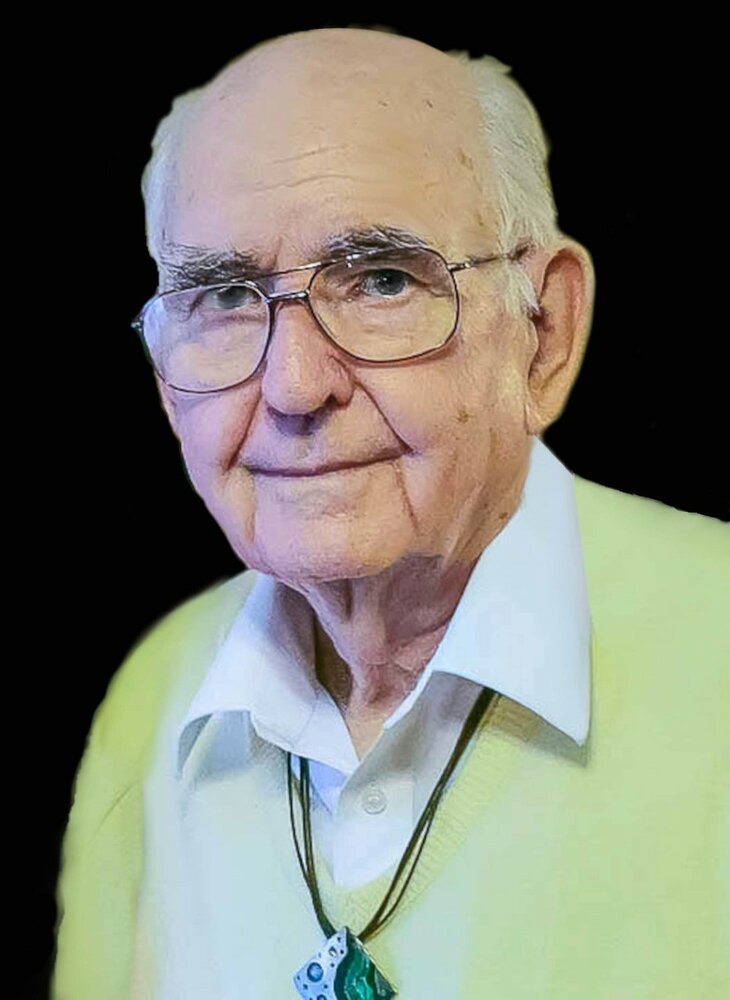 Warden, Rev. James
With heavy hearts we announce the passing of Rev. James Warden, on Friday, January 6, 2023. He passed away peacefully at the Peter D. Clarke Centre, Ottawa, at the age of 92. Jim was the youngest of 5 children, sisters Eileen, Ruby, May, Rita, and brother Billy, and husband to Phyllis Warden. Jim will be lovingly remembered by his Children, his Grandchildren, his nieces and nephews and friends and family the world over.

Jim was born in Londonderry. Northern Ireland. He graduated with honours philosophy from Trinity College, Dublin, and studied Theology in Belfast and Edinburgh, before serving at the Moneydig Presbyterian Church from 1956-1963. In 1964 Jim, Phyllis and children Janice and Jonathan moved to Canada. For 12 years Jim was a United Church Minister in both Tavistock and Ilderton Ontario. In 1974 he continued his education by obtaining his bachelors in education from Wilfred Laurier University, and his teaching degree from Western University. After serving as counsellor and chaplain, he entered the Simcoe County School board, as a special needs teacher, where he taught until retiring in 1985.

Jim was an avid golfer, as well as well as a participant and coach in many sports while in school as a student and a teacher. As an Irishman and an orator, Jim had “the gift of gab and an ear for a whistle”.  He loved music. He always played in community bands wherever he was, but his favourite was a good old fashioned Irish Ceilidh with a clarinet, a flute, an accordion, a tin whistle and good friends.

Jim was always involved in whatever community he was in, and will be missed by all who knew him.